It’s easy to despair when considering the dire state of our planet: a garbage patch in the Pacific Ocean twice the size of Texas, cities shrouded in smog, a steadily warming climate that presents an existential threat to humanity. What can an artist offer in the face of such seemingly intractable problems?

For poet Porsha Olayiwola, the answer is something akin to hope, a vision of the future in which possibility blooms. “I think every dark place is also a moment of birth, whether that be a seed in the dirt or a womb,” Olayiwola says. “And every birth is a rupture.”

Olayiwola conceived “ALRIGHT” in her capacity as Boston’s poet laureate for a special occasion: the second annual Earthshot Prize, which will be awarded at the MGM Music Hall in Boston on Friday, Dec. 2. Five winners will each receive 1 million pounds (the equivalent of over $1.2 million) to support their innovative solutions to environmental problems. This year’s finalists include a team of scientists who figured out how to transform desert into farmable land, the inventor of a clean cookstove, and a company that uses bacteria to recycle carbon emissions. The international prize is a glamorous affair; among the presenters are the prince and princess of Wales, the actor Rami Malek and Sir David Attenborough.

“ALRIGHT” is a decidedly more hometown affair. The show features work by Dorchester’s 4 Star Dance Studio, DJ Real P, the poet Crystal Valentine, the singer Fanta Vibez, the folklore performance artist Dzidzor, the drag queen Neon Calypso and the rapper, activist and ballroom performer Mercédes Loving-Manly. Olayiwola says each was asked to perform something specific related to the theme, but also invited to bring “a piece of their own work that they feel is tied to the celebratory of being ‘alright,’ in the context of Black joy and queer joy, as well as surviving the environment.”

Two days before the show, a few of the performers gathered at the Boston Center for the Arts’ Plaza Theatre to rehearse. Dzidzor, who functions as the show’s emcee, practiced a passage Olayiwola wrote that connects the advent of hip-hop to the creation of the Cross Bronx Expressway. “Think! White man’s highway through a Black man’s home,” Dzidzor recited, her voice ringing in the near-empty theater. “Think! Asthma. Think! All them kids. Think! I can’t breathe.”

Olayiwola says she was thinking about the disproportionate impact of pollution on Black communities when she wrote that passage. “There’s a stat that suggests Black and brown folks contribute the least to pollution, but also suffer the most from it,” she explains.

In conceiving “ALRIGHT,” Olayiwola and her co-producer Cierra Michele Peters wanted to address this kind of environmental injustice through the aesthetic and literary genre Afrofuturism, and in particular the work of the science fiction writer Octavia E. Butler. 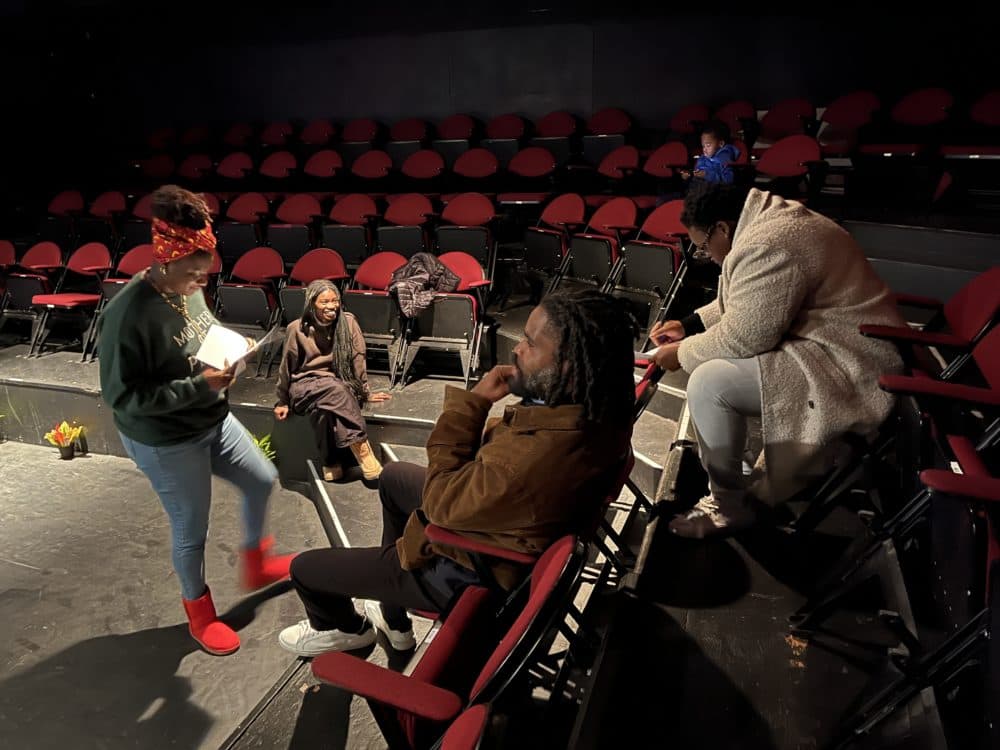 “When I think about [Afrofuturism] from the literary perspective, I’m thinking about, perhaps very plainly, Black science fiction,” Peters says. She points out that science fiction speaks uniquely to the Black experience. “This apocalypse that everybody’s talking about, this dystopia that everybody’s talking about, has already been in effect for Black people,” Peters says. “Asking for your freedom is dystopic. Asking for rights is dystopic.”

Much as Afrofuturism centers Black people in artistic depictions of the future, “ALRIGHT” centers the Black experience in a theatrical meditation on climate catastrophe.

“I think one of the most radical things that you can do is center the most affected voices in these various conversations about what needs to change,” Peters says. Those conversations typically happen at the policy level, but Peters believes art has something unique to contribute. “I do personally believe that culture is the air that we walk in,” she says. “It allows people to think and dream in new colors, see possibility that they perhaps did not see before.”

The show’s title — an homage to Kendrick Lamar’s 2015 song “Alright,” which became an anthem during Black Lives Matter protests — harnesses the radical optimism of The Earthshot Prize, which is focused on solutions to climate disaster.

“The idea is, essentially, that … there is a future for us, and in that future, everything will be okay because of what we did now,” Peters says. “We will, in fact, be alright.”

“ALRIGHT” will be staged at the Boston Center for the Arts’ Plaza Theatre on Thursday, Dec. 1, from 7:30-9:30 p.m. Tickets are free and open to the public. 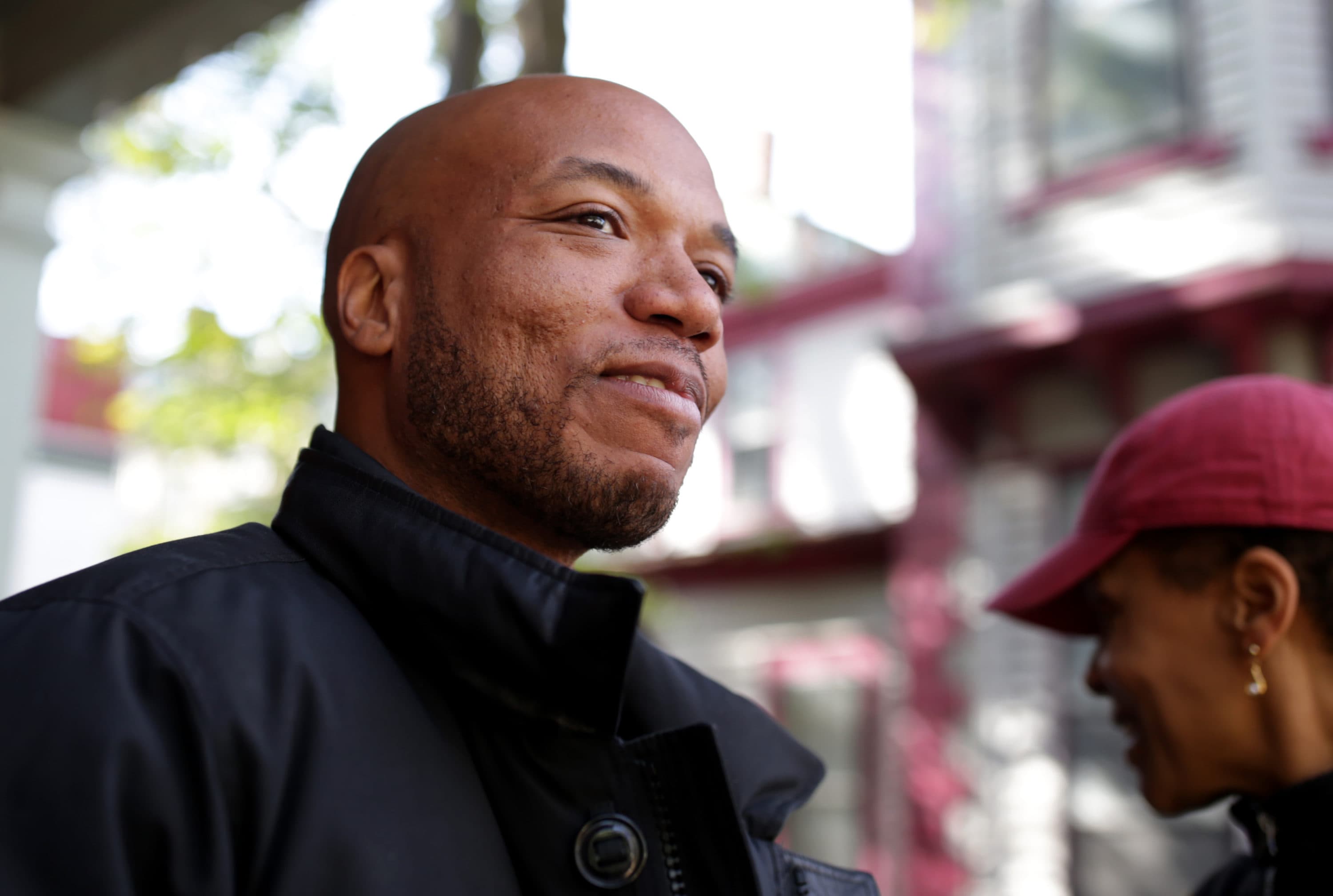 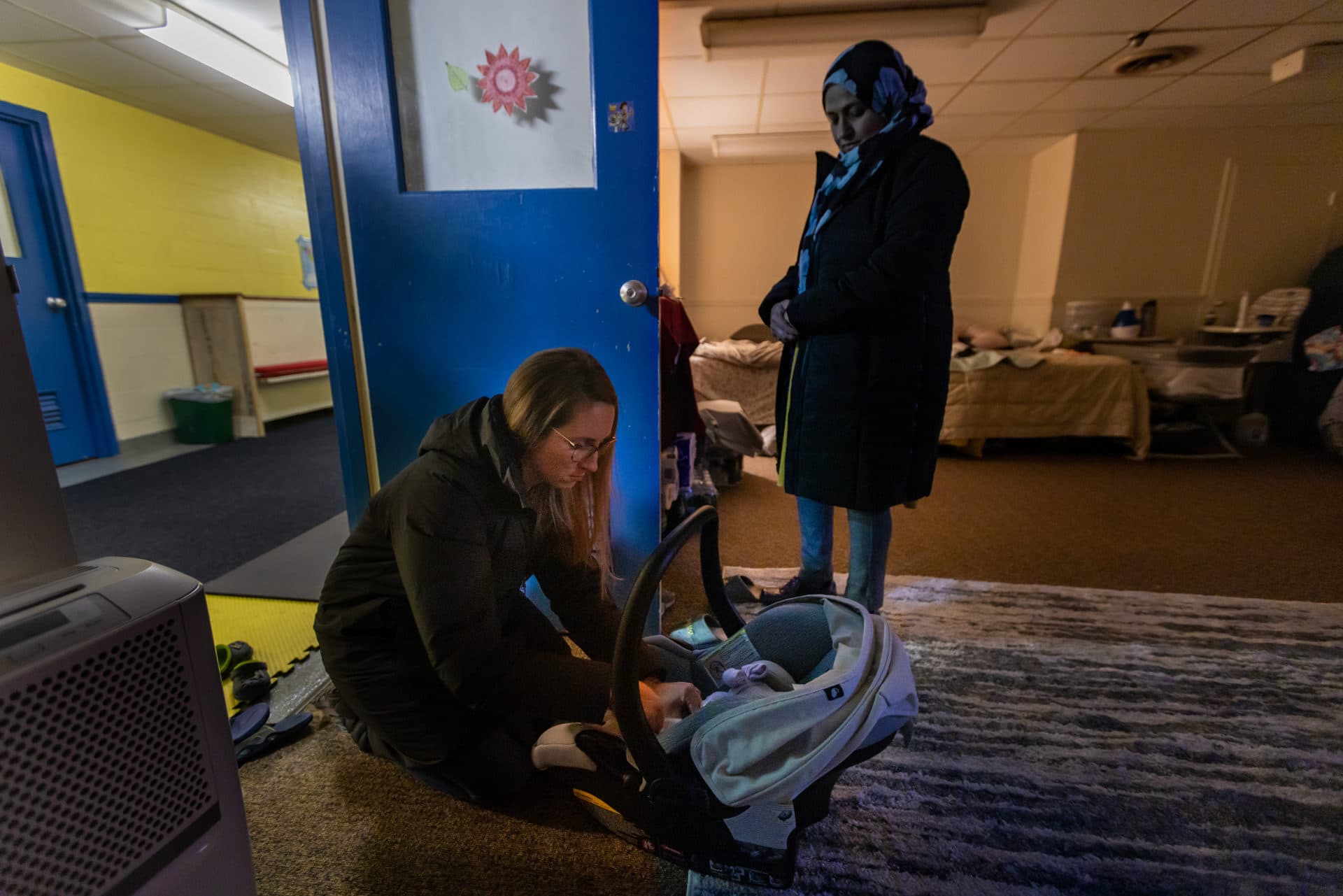 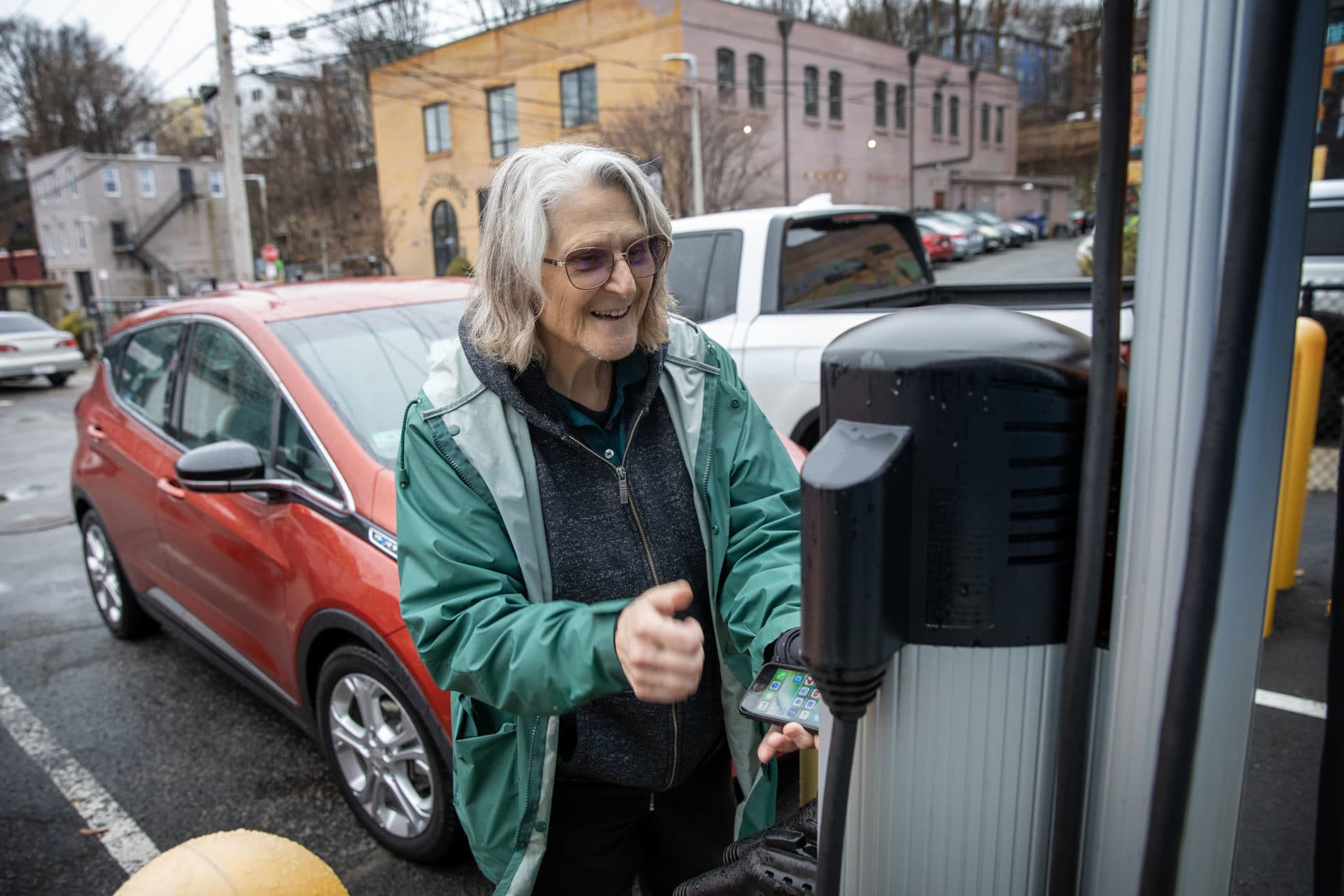 For EVs to take off, Boston needs more equitable placement of chargers