J-Hope‘s debut solo album, Jack in the Box, was released a mere two months ago, but the rapper is already getting back out there and has providing an assist on a brand new track. The BTS member is featured on a new song by Crush — a South Korean R&B and hip-hop rapper, singer-songwriter and producer — titled “Rush Hour,” released on Thursday (Sept. 22).

The video for the jazzy track kicks off with Crush and a gang of fellow dancers chilling out in a big-city setting filled with yellow taxi cars, graffiti painted walls, scaffold-littered side streets and abandoned bus stops. Crush, along with the large group, perform hip-hop dance moves in the middle of the street before he launches into a catchy chorus: “So let me hear y’all scream, hibihibi hop, just like me/ Follow me, ain’t it pretty easy (Oh)/ Gather round like traffic jam/ Get up.”

After the first chorus, J-Hope hops in with classic rap braggadocio about his meteoric rise to fame as a member of BTS: “Yo, I’ve been walking on the streets, yo/ From Seoul Forest and around the block/ But wherever I go now, it’s a red carpet feel, yo/ Cameras snapping wherever I go, like flash-flash/ Crowds of people, feels like traffic.”

Crush spoke of how the collaboration with J-Hope came to be, and revealed that the BTS rapper was a natural fit for the song.

“J-Hope and I had been talking a lot musically before, but I came to know that the musical direction I was looking at while preparing this new song and the parts I sympathize with are similar to those of J-Hope,” Crush told South Korean outlet Naver. “So my suggestion to J-Hope, ‘Let’s work together,’ came true, so he joined as a feature. I thought that J-Hope would suit this song better than anyone else, so I really wanted to work with him.”

Watch Crush and J-Hope in their video for “Rush Hour” above. 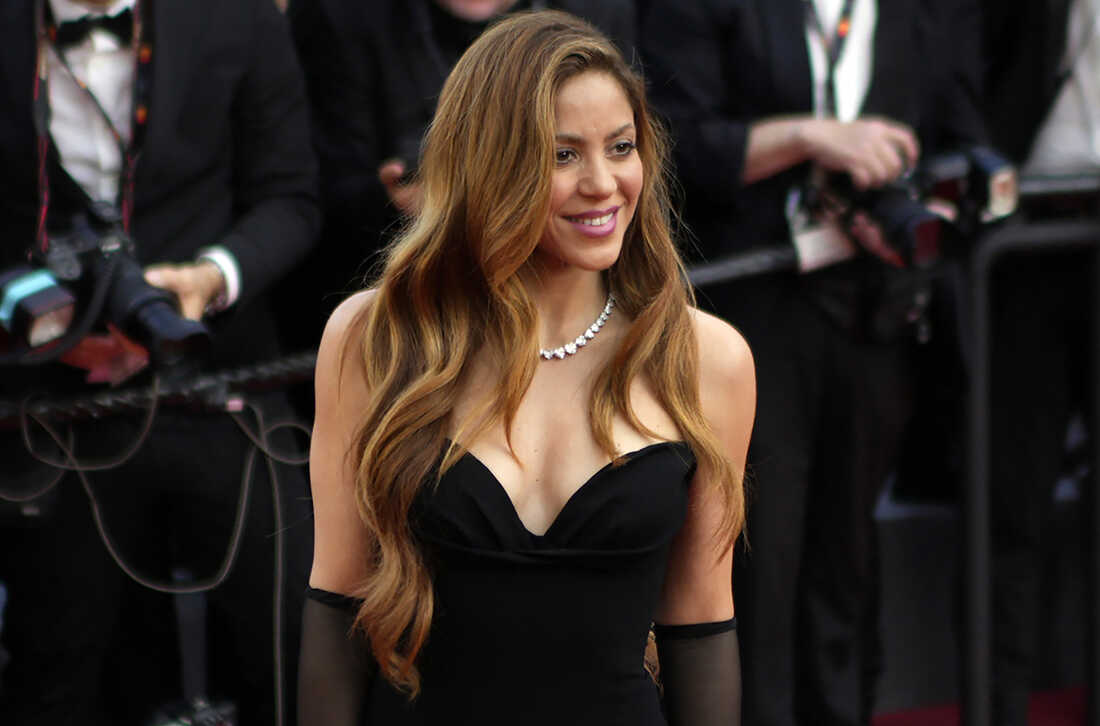 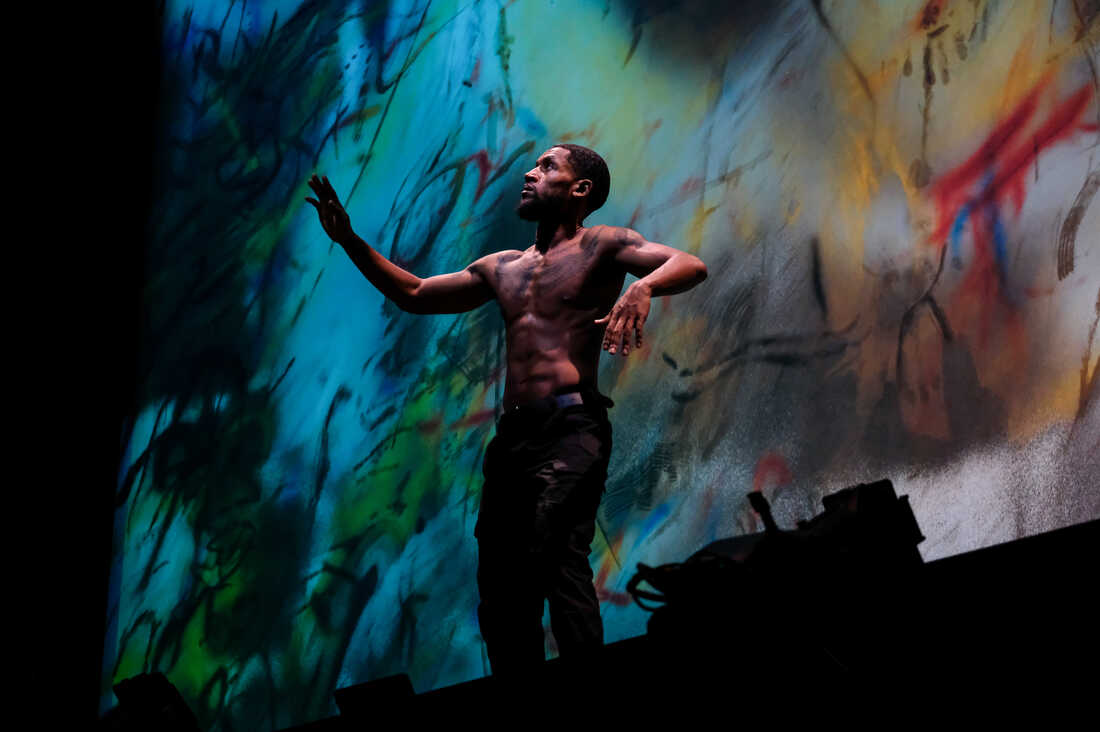 A composer's meditation on the moment, blown up to immersive proportions