On the occasion of their 8th debut anniversary, K-pop boyband BTS has announced a special gift for Japanese AMRYs. BTS celebrated its eighth debut anniversary by hosting a broadcast and a two-day online concert event called, Muster SOWOOZO. The K-Pop band is all set to release their BTS’ Japanese compilation album, BTS The Best on June 16. Here’s a look at the BTS The Best release time in India.

BTS The Best includes a total of 23 tracks that are released in the Japanese language since 2017. The album would be releasing on June 16 at 7 PM KST (3:30 PM IST). The album is made available on music streaming platforms like iTunes and Spotify. BTS The Best will feature 23 tracks on 2 CDs including hit songs like an acoustic remix of Dynamite and Japanese versions of BTS’ songs DNA, Black Swan, Spring Day, all compiled from their older albums. BTS The Best album songs also include Film Out, the highly-popular track in which Jungkook has worked in collaboration with Japanese pop-rock act Back Number. According to BTS’ Japanese record label, this upcoming BTS The Best album has already shipped over 1.1 million copies ahead of its official release.

Along with BTS The Best Album release date, BTS also announced the release of a special edition of the Butter album. This will include a brand-new track that is dedicated to ARMYs – Permission to Dance! The song will release on July 9th aka ARMY day. BTS’ Butter broke the band’s own record by becoming the most-viewed YouTube video in 24 hours. The previous record was held by BTS for their song, Dynamite which released over nine months ago. 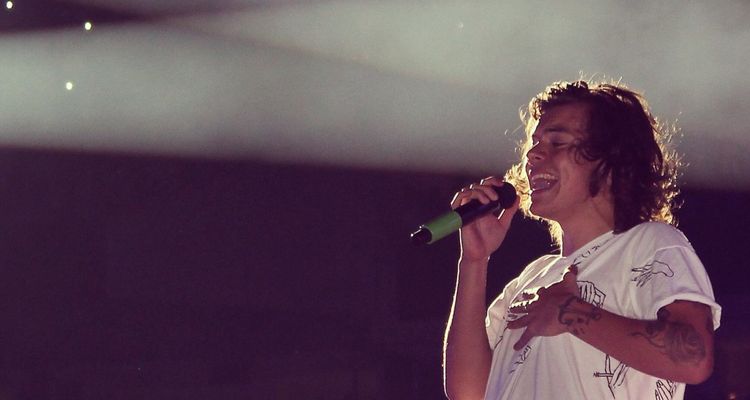 Selena Gomez Reveals That She’s Working On A New Album

Doja Cat Teases Her Next Album Will Be Mostly Rap: ‘I’m Excited’
5 hours ago

Doja Cat Teases Her Next Album Will Be Mostly Rap: ‘I’m Excited’