NPR’s Leila Fadel talks to Anne Steele of The Wall Street Journal about Ticketmaster bungling the ticket release for Swift’s new tour. Questions are raised about the company’s grip on the industry.

Millions of fans love Taylor Swift, and it’s safe to say that millions do not love Ticketmaster after it stopped the release of early tickets for Swift’s new stadium tour.

People were kept waiting online for hours, only to come away with nothing. And then Ticketmaster canceled sales to the general public, which were supposed to happen today. This is a subject on which Americans want government intervention, apparently. Some state attorneys general are investigating. And Senator Amy Klobuchar, who heads a Senate subcommittee on consumer and antitrust issues, says she’s going to hold hearings.

FADEL: Anne Steele is a reporter with The Wall Street Journal, and she’s been covering this. Good morning, Anne.

FADEL: OK, Anne. So it’s not exactly a surprise that a whole lot of people wanted Taylor Swift tickets. So why wasn’t Ticketmaster ready?

STEELE: Definitely, definitely not a surprise. This is one of the most hotly anticipated tours, particularly coming out of the pandemic. Taylor Swift is one of the biggest pop stars in the world. You know, it’s been five years and five albums since her last tour. And, you know, she signed up for this program with Ticketmaster in order to try to get her tickets to the fans during these early presales. But in this case, you know, they handed out 3 1/2 million fan codes and many more fans than that tried to come to Ticketmaster on Tuesday. And not just fans without codes, but also bots as well, and scalpers and that type of thing. So when all was said and done, she had a record-breaking day – over 2 million tickets were sold on Tuesday alone for the first presale for fans. But many, many more millions of fans were trying to get tickets and upset that they couldn’t.

FADEL: And a lot of people were angry. And as we heard Steve say, this whole fiasco is getting the attention of lawmakers, attorneys general. Is this because of Ticketmaster’s monopoly on ticket sales? What’s angering everyone?

STEELE: That is what lawmakers and officials are saying. You know, they’re saying that Ticketmaster’s power in the ticketing market insulates it from the competitive pressures that typically would make companies compete and improve their technology and that type of thing – so Ticketmaster’s position as the largest ticketing company that has lots of exclusive ticketing contract with most of the venues in the country, and then also as a unit of Live Nation, the world’s largest concert promoter, with really little competition in the live event space. You know, as Senator Amy Klobuchar said, that can result in dramatic service failures. And consumers are the ones that end up paying the price and not getting tickets.

FADEL: Has Taylor Swift said anything about this?

STEELE: She has not, but we’ll wait to see what she’s going to do because the general on-sale to the public for Friday – it was called off, and we think there might be some tickets left. We’re not sure how many. There’s obviously many more fans than tickets available, but we think there’s still some tickets left and those are going to have to be distributed somehow. So we await the plan from the mastermind that is Taylor Swift.

FADEL: I wonder if anyone at Ticketmaster is singing, it’s me, hey, I’m the problem, it’s me. Are they saying anything? And what are Swift’s fans supposed to do about getting tickets?

STEELE: So Ticketmaster is not saying that this is a problem internally. They’re saying this is a situation of unprecedented demand. And, you know, the system was overwhelmed. But, you know, in their mind, it’s a record-breaking day. So we’ll have to see what happens going forward.

Copyright © 2022 NPR. All rights reserved. Visit our website terms of use and permissions pages at www.npr.org for further information.

NPR transcripts are created on a rush deadline by an NPR contractor. This text may not be in its final form and may be updated or revised in the future. Accuracy and availability may vary. The authoritative record of NPR’s programming is the audio record. 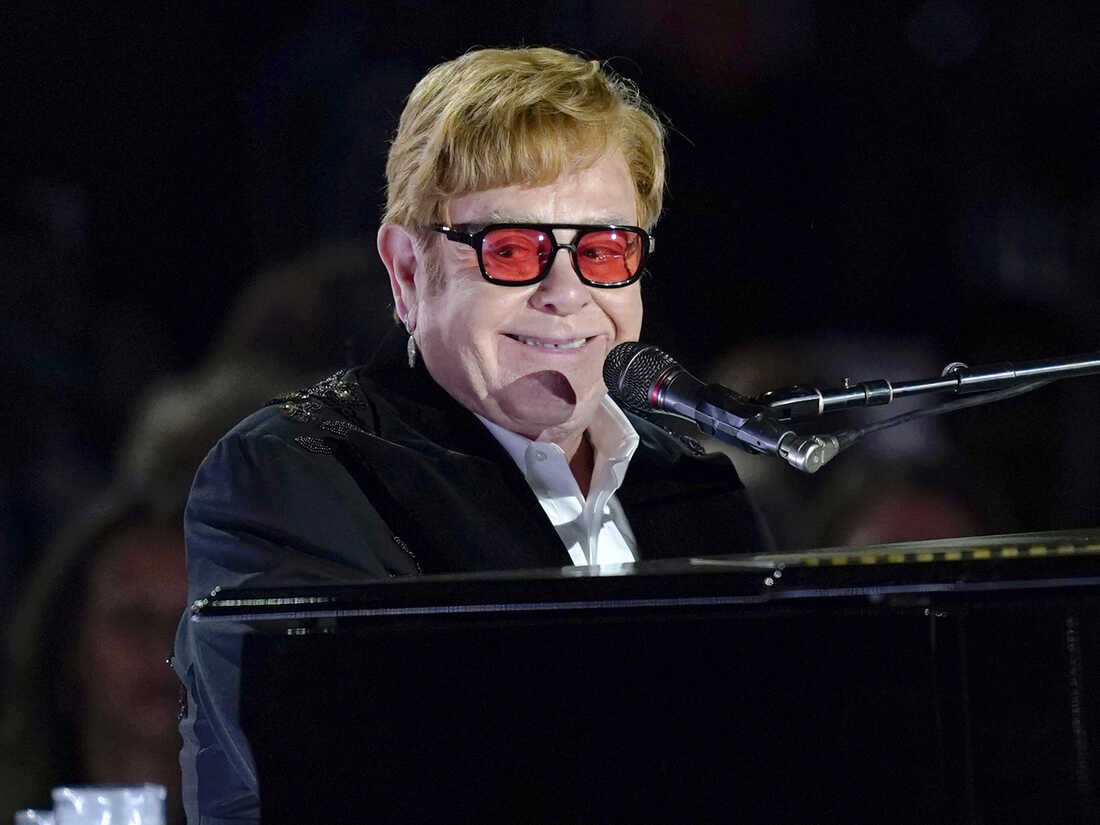 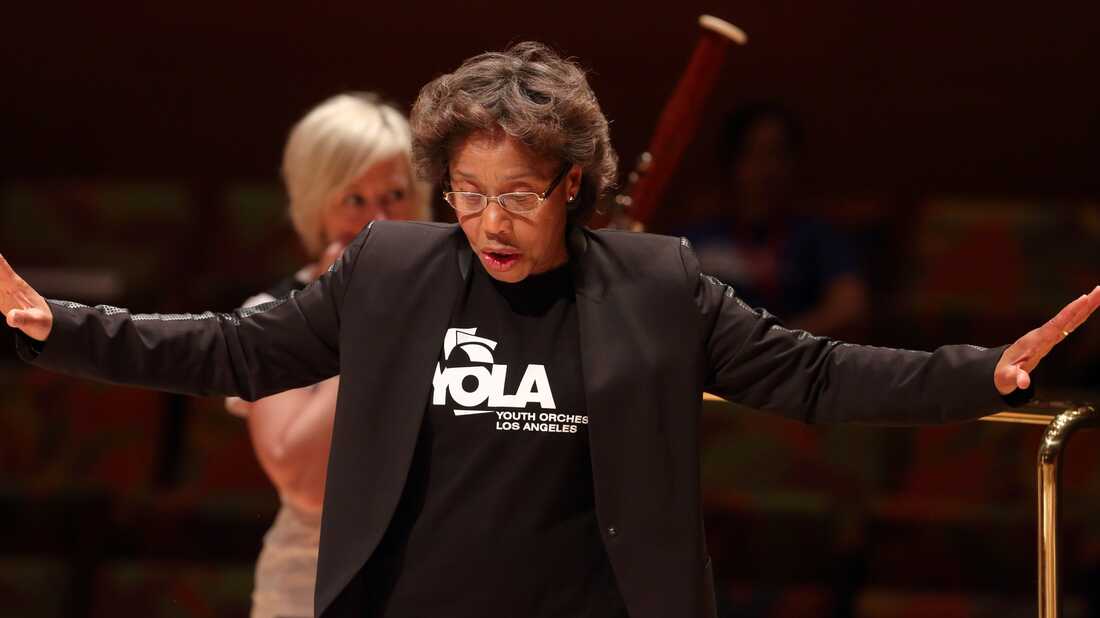 Hammers of Misfortune, 'Overthrower'
39 mins ago