Elton John performs on the South Lawn of the White House in Washington, Friday, Sept. 23, 2022. 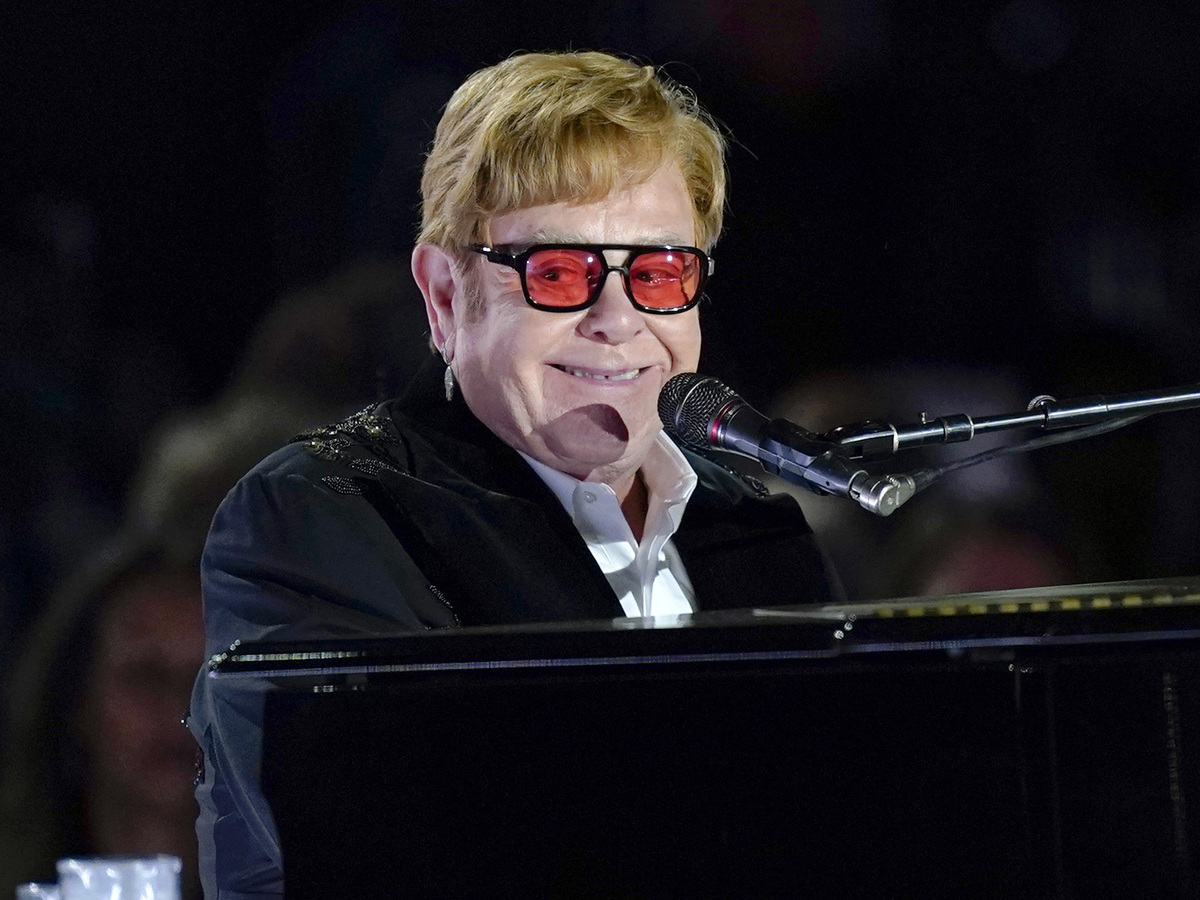 Elton John performs on the South Lawn of the White House in Washington, Friday, Sept. 23, 2022.

LONDON — Elton John is scheduled to perform at the Glastonbury Festival in June, in what organizers say will be his farewell show in Britain.

The festival announced Friday that the star will play the 2023 festival’s final night on June 25.

The festival tweeted: “We are incredibly excited to announce that the one and only @EltonOfficial will headline the Pyramid Stage on Sunday night at Glastonbury 2023, for what will be the final U.K. show of his last ever tour.”

John will be 76 when he plays Glastonbury.

John ended the North American leg of his Farewell Yellow Brick Road tour last month with a show at L.A.’s Dodger Stadium — the site of two career-highlight gigs in 1975 — that featured guests including Dua Lipa, Kiki Dee and Brandi Carlile.

The valedictory tour began in September 2018 in Pennsylvania with the first of 300-plus dates scheduled worldwide. It was suspended in 2020 because of the COVID-19 pandemic and resumed in 2021 in New Orleans.

The final leg of the tour will include dates in Australia, New Zealand and Europe next year. It is set to conclude in Stockholm, Sweden in July. 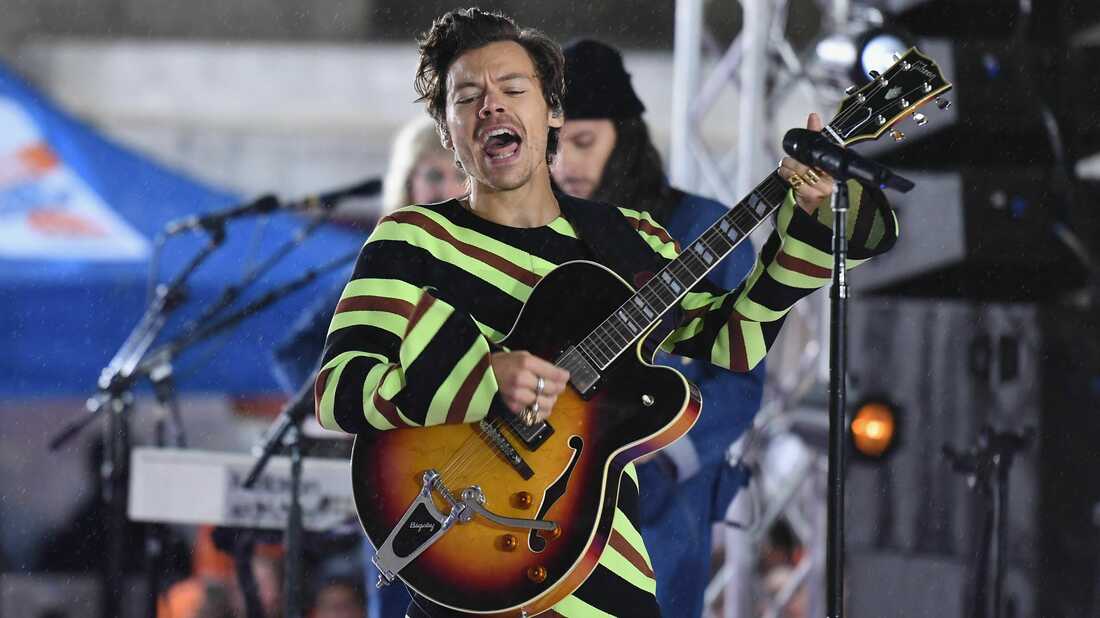 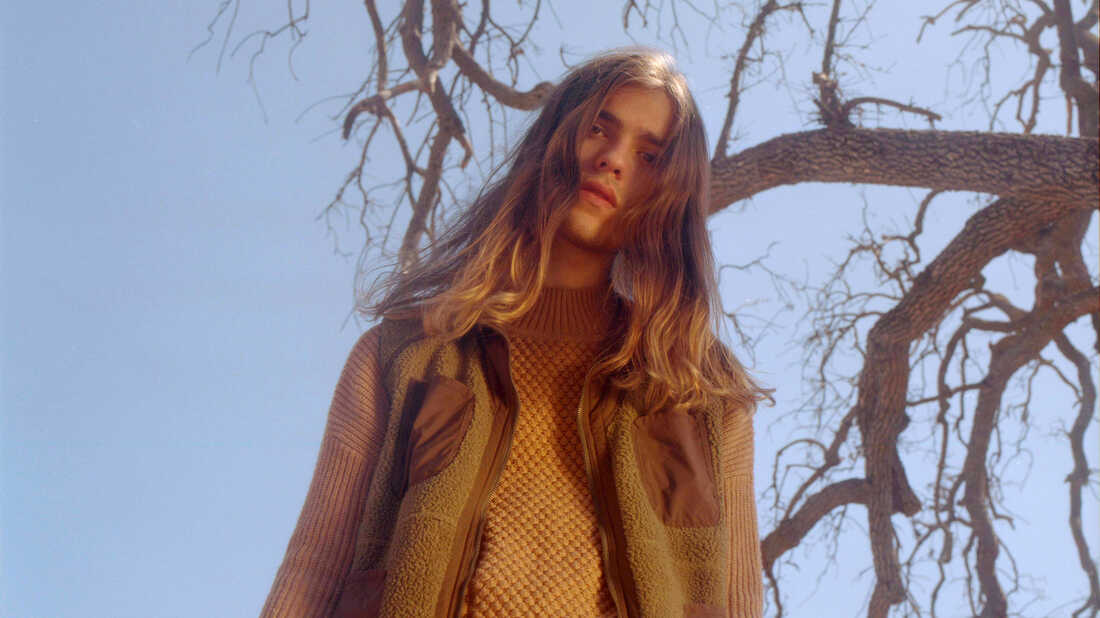