The vinyl edition of the album released on May 20 and Billboard reports it has sold over 146,000 copies in the United States through May 22. That beats the previous single-week sales set by Taylor Swift’s Red (Taylor’s Version), which sold 114,000 in a week in November 2021.

Harry’s House only needed three days to break that record and first-week vinyl sales are expected to grow. The week ends on May 26 and the album’s first-week sales numbers will be available around May 29. If Harry’s House debuts on the Billboard 200 at #1, it will be his third straight #1 debut on the charts.

Harry’s House release included a number of vinyl variants for fans to buy. There’s a standard black vinyl pressing, a Target-exclusive yellow-colored vinyl and a sea green glass-colored edition available exclusively on Harry Styles’ website. Since taking off in his solo career, Styles’ albums have always been strong sellers even on physical formats.

Styles’ 2019 album Fine Line has sold 586,000 vinyl copies to date in the US. His self-titled 2017 debut album sold 263,000 copies on vinyl. Vinyl became the best-selling physical music format in 2021, outpacing CD albums sold that year. One out of every three albums sold in the US was sold as a vinyl copy. Vinyl continues to grow as a format in the United States as more and more people are embracing the warmth that comes with listening to physical music rather than music streaming.

The COVID pandemic helped cause a surge of interest in vinyl, both for listening and production. More independent musicians are looking to get vinyl pressed, bu a shortage of PVC plastic has bottlenecked production factories across the United States and Europe. The Apollo Masters fire in early 2020 has also put strain on the vinyl production network. The only other plant in the world capable of producing master plates is Japan’s MDC, which has been overwhelmed with orders since 2020.

Lizzo Does ‘Carpool Karaoke’ To Sing Beyoncé And Reflect On Her Influence: ‘She’s Been My North Star’ 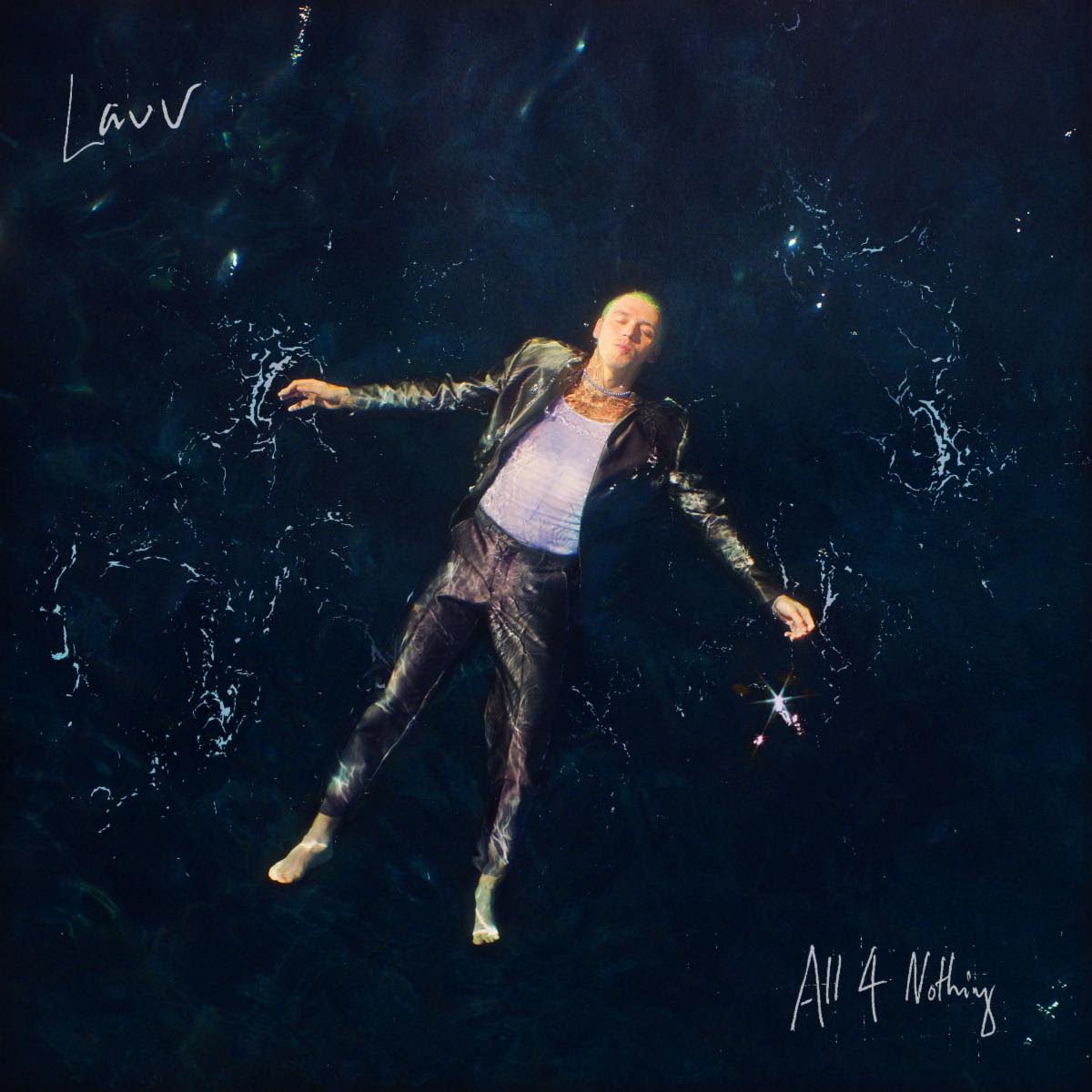 Lauv Announces His New Album, ‘All For Nothing,’ And Shares A Nostalgic New Single, ‘Kids Are Born Stars’