Massachusetts voters approved Question 4, according to The Associated Press, endorsing a law passed earlier this year that allows immigrants without legal status in the U.S. to receive driver’s licenses.

The Work and Family Mobility Act is set to go into effect next July. Organizers estimate thousands of newly eligible drivers could apply for licenses in the months after.

Massachusetts joins 16 other states and Washington, D.C., in adopting this kind of law. The Pew Research Center estimates there are about 250,000 undocumented immigrants living in Massachusetts.

Opponents proposed the question in a failed effort to overturn the new law, gathering thousands of signatures to make this fall’s ballot.

Fair and Secure Massachusetts, the group spearheading the repeal effort, argued that the law would encourage more illegal immigration. Many critics of the law also raised concerns it could lead to voter fraud — a claim Secretary of State Bill Galvin often disputed.

Supporters of the law argued roads are safer for everybody when more drivers are properly educated and fully insured. They pointed to data that show hit-and-run crashes fell in California and Connecticut after lawmakers passed similar measures.

The ballot question fight was just the latest hurdle in the effort to license undocumented immigrants. The measure languished in the state Legislature for years, before Democrats passed it this summer with support from major law enforcement groups.

Republican Gov. Charlie Baker vetoed the bill, but Democrats mustered enough votes in both chambers to overturn the veto.

The audio attached to this post is a Morning Edition debrief from WBUR’s Símon Rios. 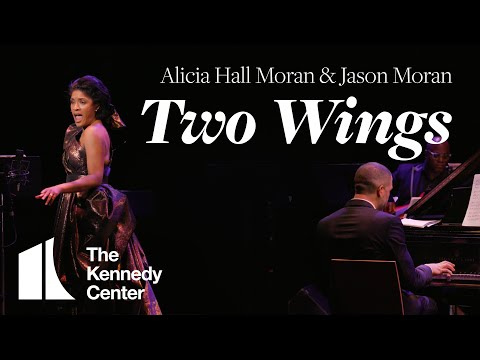 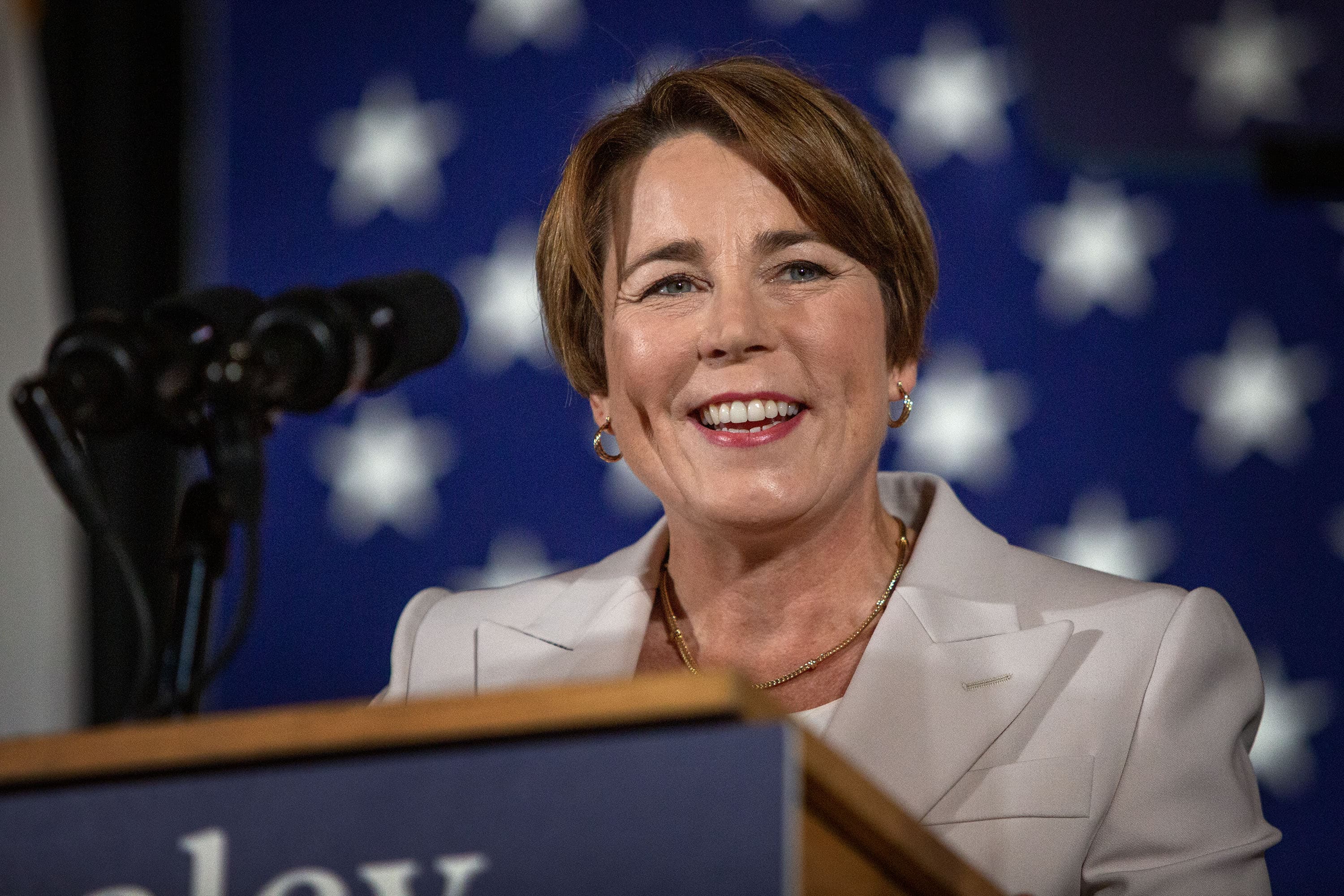 Question 2 passes, others remain too close to call

Hammers of Misfortune, 'Overthrower'
42 mins ago