Mount Kimbie, the electronic duo of Kai Campus and Dom Maker, recently made their return with a few new singles that included guest appearances by slowthai, Danny Brown, and Liv.e, and now they’ve announced a new double album, MK 3.5: Die Cuts | City Planning, due November 4 via Warp (pre-order). The album’s split up into two parts, Die Cuts, entirely produced by Dom, and City Planning, entirely produced by Kai. Dom’s side was inspired by his move to LA and his increased work in the hip hop world, and it includes the songs with slowthai, Danny Brown, and Liv.e, as well as songs featuring Wiki, James Blake, KeiyaA, Kučka, Choker, Reggie, and Nomi.

Along with the announcement comes the “F1 Racer” (ft Kučka) from Dom’s side and “Zone 1 (24 Hours)” from Kai’s side. The former is a chilled-out dose of alt-pop, while the latter is powered by shuffling beatwork. They also released the Dom-produced non-album cut “Locked In,” which features rappers Maxo Kream and Pa Salieu, who both sound great over Dom’s woozy production. Check out all three below. 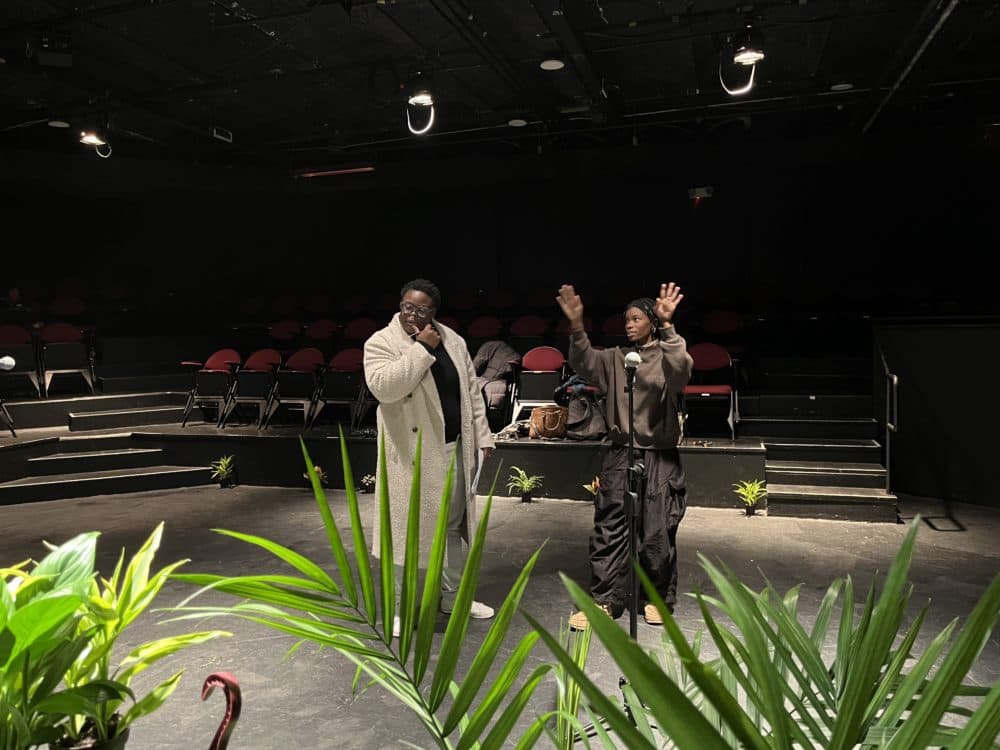