Racist comments from singer Phil Anselmo have led to the cancellation of two Pantera appearances at German rock festivals.

Pantera currently features frontman Phil Anselmo and Rex Brown on bass, along with guitarist Zakk Wylde and drummer Charlie Benante. The metal band was slated to appear at the Rock Am Ring and Rock Im Park in June in Germany. However, promoters have removed the band from the bill following an intense discussion with partners, fans, and other artists.

“The band Pantera will not perform at Rock Im Park and Rock Am Ring 2023 as announced,” organizers announced on Instagram. “In the last few weeks, we have had many intensive conversations with artists, our partners, and you, the festival fans. We have continued to deal with the criticism together and decided to remove the band from the program.”

Backlash over Pantera’s appearance came after Anselmo made a Nazi-style salute at the January 2016 event Dimebash in honor of the late guitarist, ‘Dimebag’ Darrell Abbott. Anselmo later claimed the gesture was a joke about drinking white wine backstage. The flashing of the Nazi salute and seemingly mouthing the racist slogan ‘white power’ forced Anselmo to issue an apology later.

Machine Head frontman Robb Flynn posted a video statement about the incident and said there was no white wine backstage. Flynn also mentioned that Anselmo approached him backstage that night and told him he hated the “[n-word] era of Machine Head.”

Nürnberg famously held Nazi rallies between 1933 and 1938, prompting the German Green Party to comment on the band’s appearance in the city.  A spokeswoman for the Green party against racism and right-wing extremism Réka Lörincz argued that the former Nazi party premises were being “deliberately misused for the staging and reproduction of racist and inhuman ideology.”

Pantera has not commented on the cancellations. No one who represents the band could be reached for comment, either. 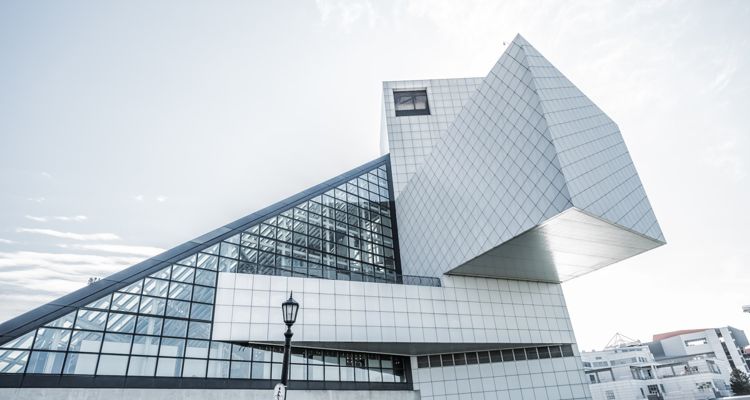 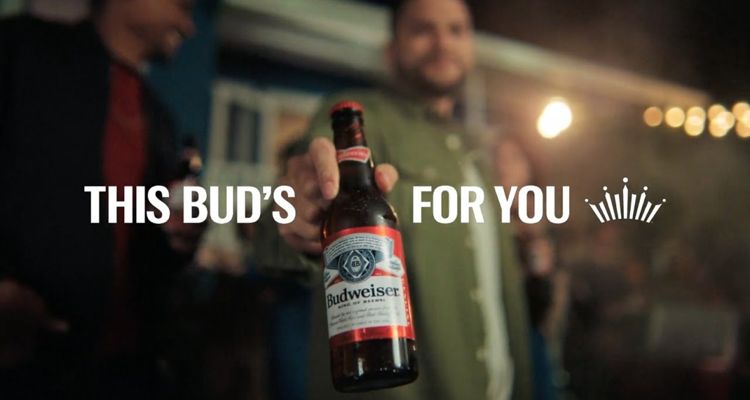 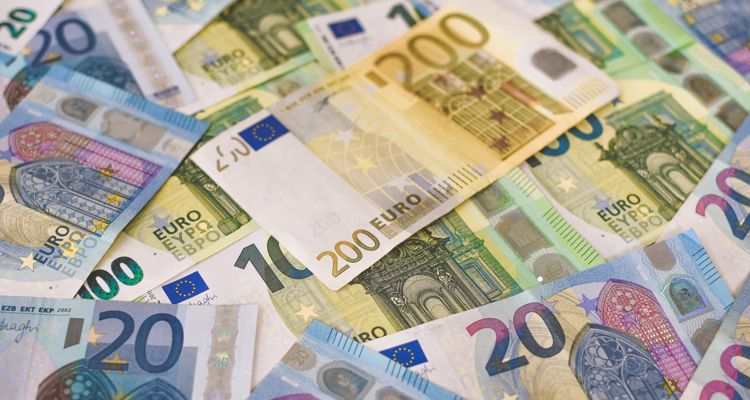