The Eagles bassist-vocalist Timothy B. Schmit recently appeared in an interview with Louder Sound and detailed why the band doesn’t have plans to release any new album.

The band released many number-one albums and successful songs after making their debut in the rock scene in the early ’70s. Tracks like ‘Hotel California,’ ‘Desperado,’ and ‘Take It easy’ stuck with the Eagles, and some of their songs’ fame surpassed the band’s. Thus, these tracks have been asked and listened to repeatedly by the fans at the concerts.

They disbanded in the ’80s but reunited after a few years and created new materials for their fans. They released their most recent album, ‘Long Road Out of Eden’ in 2007 and have not created a new album since then. Furthermore, as Timothy B. Schmit recently revealed, the band has no plans to release new music.

In a recent interview, Schmit stated that while they were touring for their most recent album, they put several songs from it on the setlist. However, they did not receive a ‘big reaction’ to the new ones. The bassist pointed out that the audience usually wants to hear their hits, such as ‘Best Of My Love’ and ‘One of These Nights,’ instead of the most recent pieces. That is why the band plays what the fans ask for now and do not have any plans to make new music.

Timothy B. Schmit said the following when asked whether the band would release new music:

“I sincerely doubt it. We toured behind our last album, ‘Long Road Out Of Eden,’ and put in five to seven of those songs. But we don’t do them anymore because there wasn’t a big reaction. When people come to see the Eagles, they want to hear ‘Best Of My Love,’ ‘One Of These Nights,’ all these things. So we give it to them.”

It seems like although the Eagles’ most recent record achieved success, climbing to a high place on the US chart, their fans still prefer to hear the old tracks from the band. Thus, the members have no plans to make a new album since no one wants to hear new pieces from the Eagles anymore. 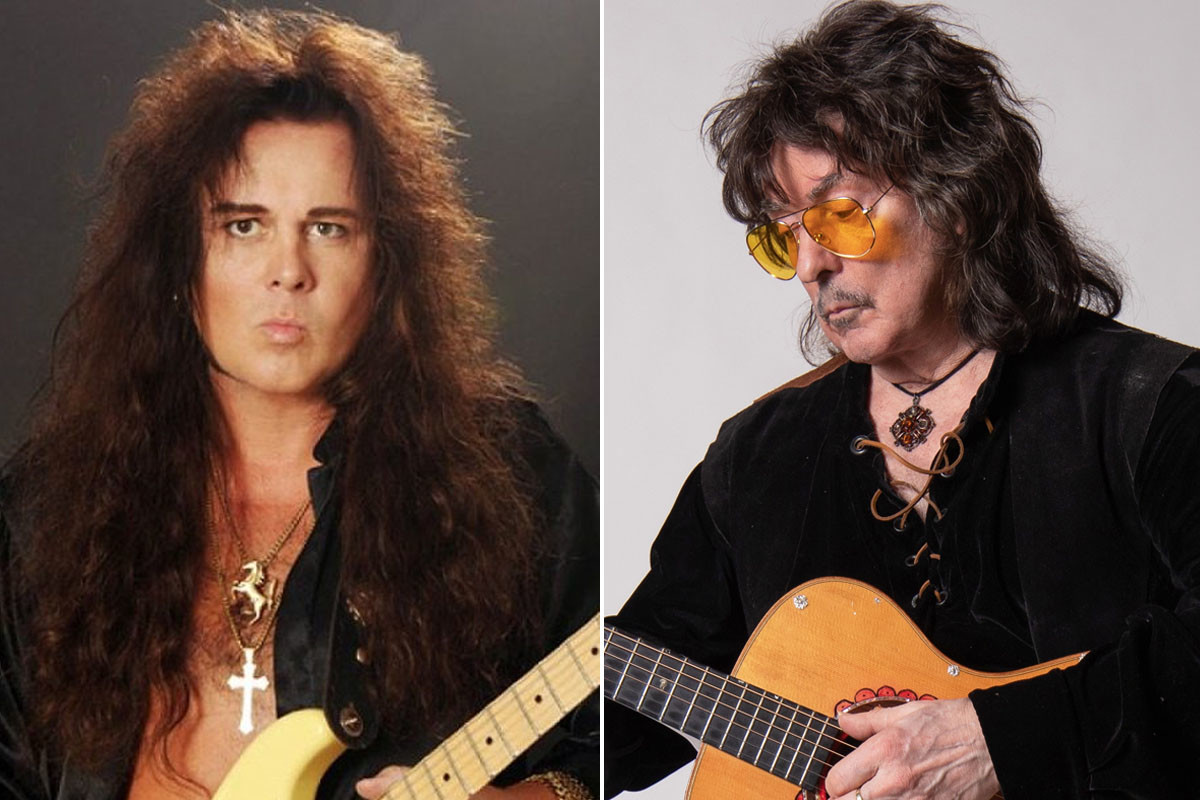 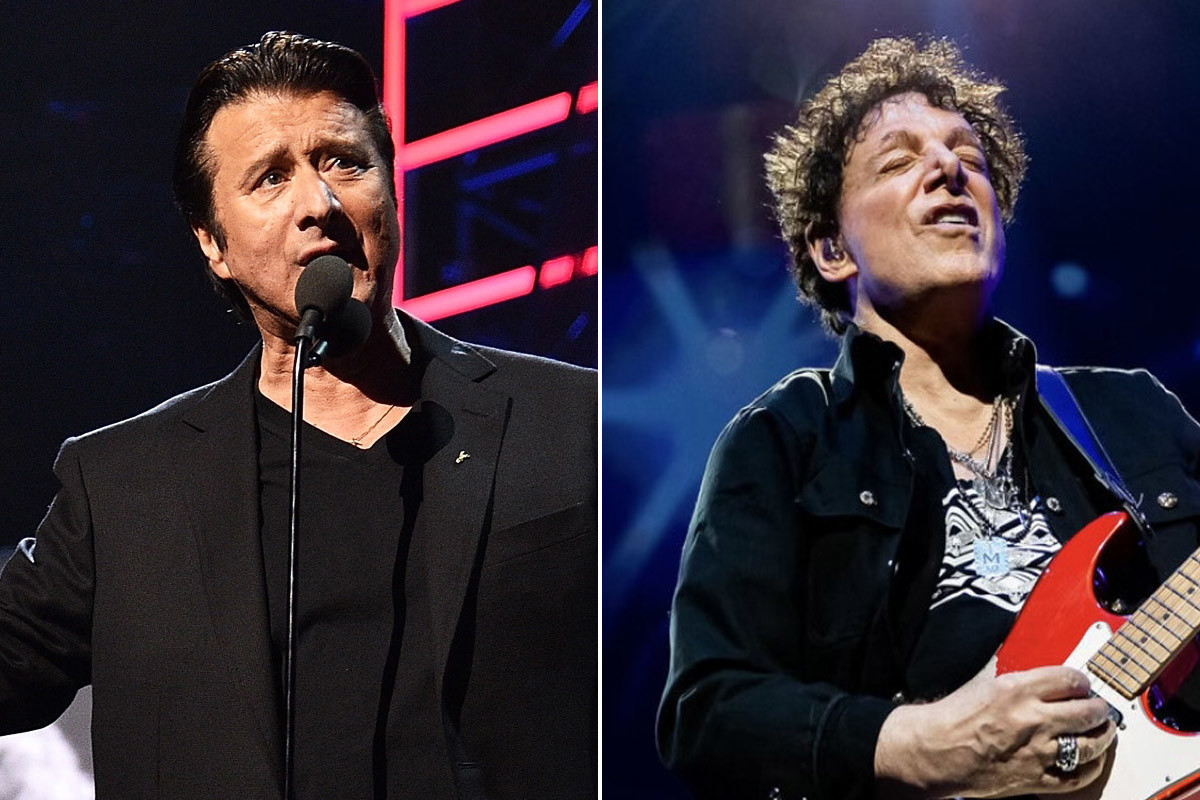